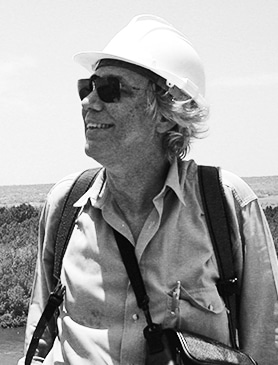 Armando was born in Lisbon and graduated in Civil Engineering at Instituto Superior Técnico (IST) of the Technical University of Lisbon in 1969. Before founding Armando Rito Engenharia in 1982, worked in bridge design with Professor Edgar Cardoso, of whom he was also an assistant professor on the bridges and specialized structures discipline at IST. […] 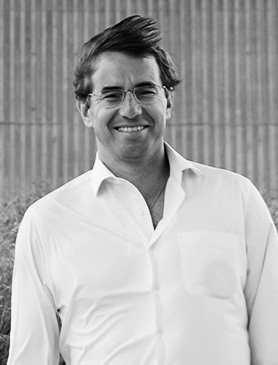 Pedro was born in Lisbon and studied Civil Engineering at Instituto Superior Técnico (IST) of the Technical University of Lisbon, graduating in 1996. He started his career as a civil engineer at Armando Rito Engenharia working on a wide range of projects of diverse structural types and construction methods, which include the 4th of April […] 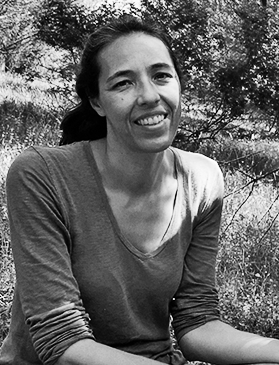 Ana was born in Lisbon where she studied forestry engineering at Istituto Superior de Agronomia of the Technical University of Lisbon (1997). In 1999 she earned her MSc in Geography from the University of Edinburgh. She has worked for 15 years in geographic information systems for a wide range of applications, from research projects on […] 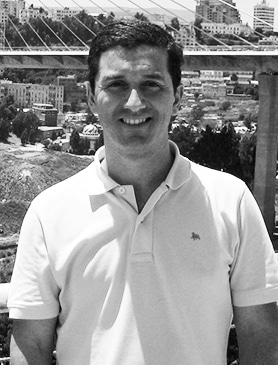 Tiago was born in Lisbon and earned both his graduate (2001) and master degrees (2009) in civil engineering from the Faculdade de Ciencias e Tecnologia (FCT) of the New University of Lisbon. He has always been fascinated by engineering and in particular bridge design and he believes that passion and professional dedication are the keys […]

The internationalization plan of ARMANDO RITO ENGENHARIA is part of the investment strategy to internationalize the activity, looking for new markets to develop its recognized capabilities

Objective | Provide the company with competitive capacity and responsiveness in international markets with high levels of knowledge, bridges and specialized structures, through new organization and management methodologies and new marketing approaches.

This website uses cookies to improve your experience while you navigate through the website. Out of these, the cookies that are categorized as necessary are stored on your browser as they are essential for the working of basic functionalities of the website. We also use third-party cookies that help us analyze and understand how you use this website. These cookies will be stored in your browser only with your consent. You also have the option to opt-out of these cookies. But opting out of some of these cookies may affect your browsing experience.
Necessary Always Enabled
Necessary cookies are absolutely essential for the website to function properly. These cookies ensure basic functionalities and security features of the website, anonymously.
Analytics
Analytical cookies are used to understand how visitors interact with the website. These cookies help provide information on metrics the number of visitors, bounce rate, traffic source, etc.
Performance
Performance cookies are used to understand and analyze the key performance indexes of the website which helps in delivering a better user experience for the visitors.
SAVE & ACCEPT