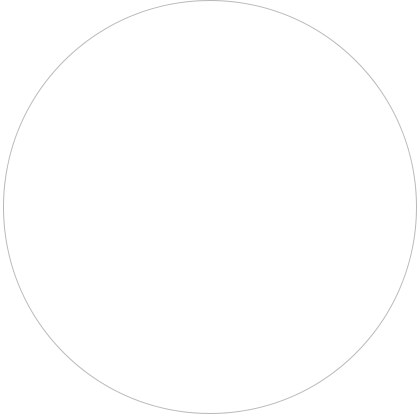 This bridge is part of the Highway between Benguela and Lobito and it crosses the Catumbela River, approximately 7km north from the Atlantic coast of Angola.

The bridge is a full suspension cable stayed bridge with a semi-fan arrangement of stays. The main span of the bridge is 160m long and the two side spans are both 64m long. The approach viaducts have multiple 30m spans. Together with the approach viaducts, this bridge forms a 438m long, totally continuous structure with only two expansion joints located at the abutments.

The concrete pylons are “U” shaped and approximately 50m high. The foundation soils are composed of alluvial deposits of loamy sand and clay with variable thickness, up to a depth of 45m over limestone bedrock. The foundation piles have a diameter of 1.20m.

The 24.50m maximum width deck is a two hollow-beam prestressed concrete girder. The two beams are connected transversely by the reinforced concrete top slab and by prestressed cross-beams placed every 4m.

The stays are arranged in two planes and are constituted by bundles of individual prestressed steel strands. They connect to the pylons crossing them through saddles, with the exception of the first three stays where traditional anchorages are used. The deck anchorages are positioned at 8m intervals except for the four backstay cables which are spaced at 4m.

The structure was entirely cast “in situ”.

The construction of the bridge began in July 2007 and was completed in July 2009, having been attributed the Secil Engineering Prize of 2011. 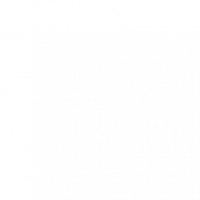 Secil and Portuguese Association of Engineers

The Secil Prize aims to encourage and promote public recognition for the quality of Portuguese projects that make use of the material that is the core of Secil’s operations, cement. The award, recognized as a national reference, is presented alternately to the most significant project of Architecture or Civil Engineering and in 2011 was awarded to the 4th of April Bridge over the Catumbela River, in Angola. 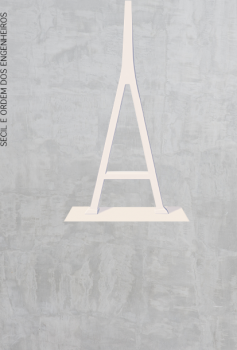 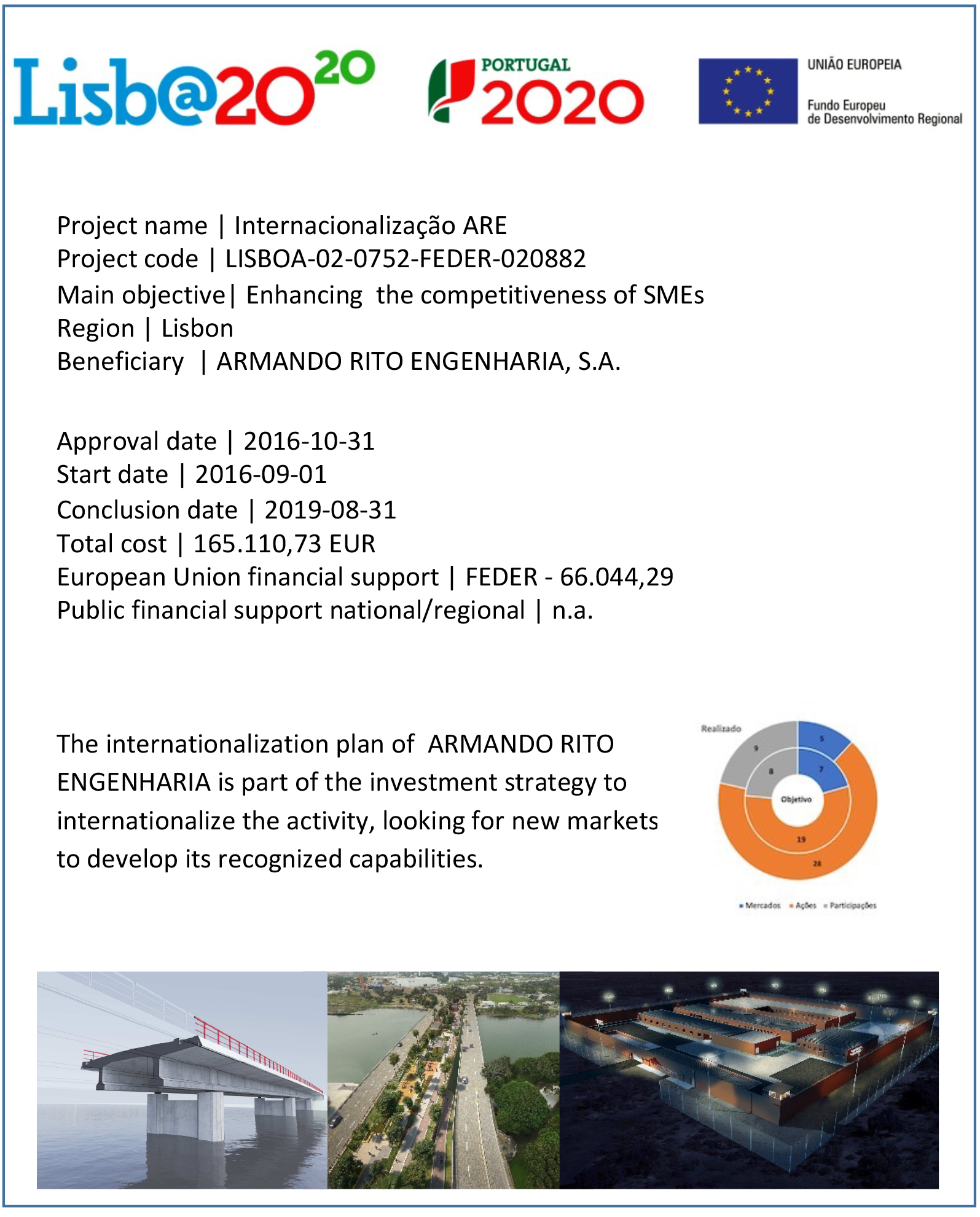 The internationalization plan of ARMANDO RITO ENGENHARIA is part of the investment strategy to internationalize the activity, looking for new markets to develop its recognized capabilities 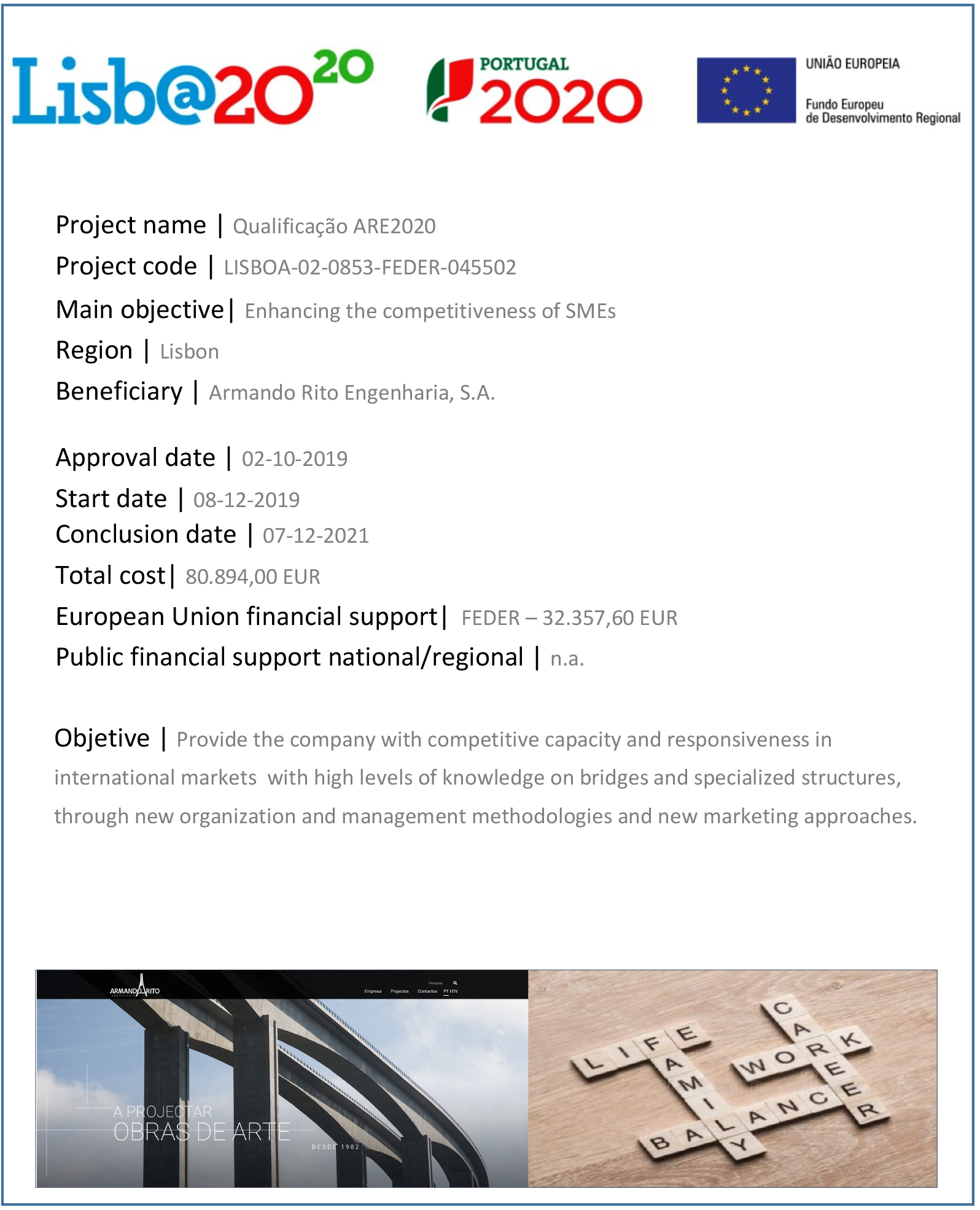 Objective | Provide the company with competitive capacity and responsiveness in international markets with high levels of knowledge, bridges and specialized structures, through new organization and management methodologies and new marketing approaches.

This website uses cookies to improve your experience while you navigate through the website. Out of these, the cookies that are categorized as necessary are stored on your browser as they are essential for the working of basic functionalities of the website. We also use third-party cookies that help us analyze and understand how you use this website. These cookies will be stored in your browser only with your consent. You also have the option to opt-out of these cookies. But opting out of some of these cookies may affect your browsing experience.
Necessary Always Enabled
Necessary cookies are absolutely essential for the website to function properly. These cookies ensure basic functionalities and security features of the website, anonymously.
Analytics
Analytical cookies are used to understand how visitors interact with the website. These cookies help provide information on metrics the number of visitors, bounce rate, traffic source, etc.
Performance
Performance cookies are used to understand and analyze the key performance indexes of the website which helps in delivering a better user experience for the visitors.
SAVE & ACCEPT